Internationally acclaimed, JamesTalmadge’s art has been featured in hundreds of galleries throughout the United States, Canada, Western Europe and the FarEast, where he has had over one hundred one-man exhibitions. His paintings can be found in the collections of many celebrities, including Charlie Sheen, Mr. & Mrs. Martin Sheen, Andre Agassi, Louie Anderson, Steven Speilberg, Engelbert Humperdinck, Will Smith, Brooke Shields, Elgen Baylor and others.

His works are also featured in the corporate collections of Atlantic Records, Doubleday Publishing, The Sony Corporation, Hormel Corporation, and in various museums around the world, including The Museum of Modern Art in Tokyo and Osaka, and The Museum of Contemporary Art in Jamaica.

His art has been featured on the set of The Fresh Prince of Bel Air and the Bill Cosby Show and auctioned to raise thousands of dollars for such charities as The American Heart Association, The John Wayne Cancer Center, Meals-on-Wheels, Cry Help, Free Arts for Abused Children, the Make-a-Wish foundation, and Big Brothers Big Sisters.

Talmadge has appeared on major television and radio networks and has been featured in newspapers and magazines across North America and in Japan. His live painting demonstration during a cultural exchange program in Cuba was broadcast around the world by CNN and Bravo TV. More recently, he was featured on CTV’s Regional Contact.

Born and raised in Southern California, Talmadge moved to Ottawa eight years ago and is now a dual citizen. Talmadge is 62. 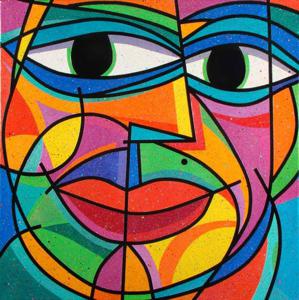 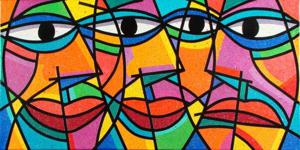 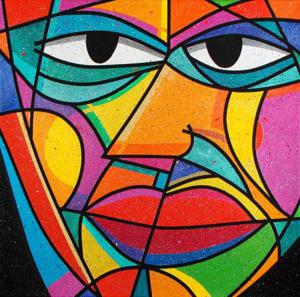 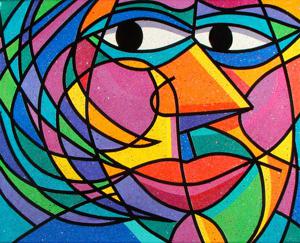 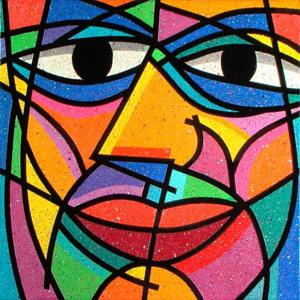 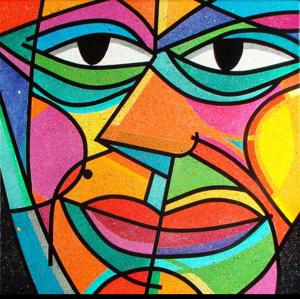 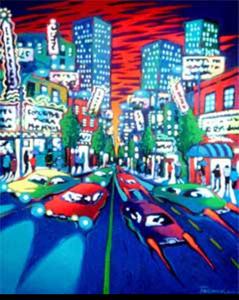 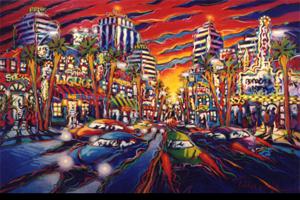 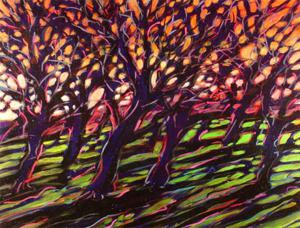 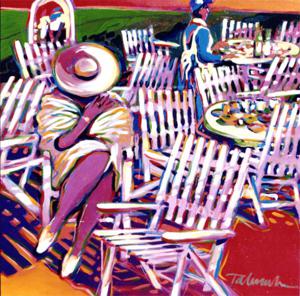 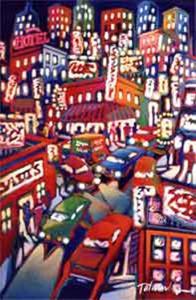 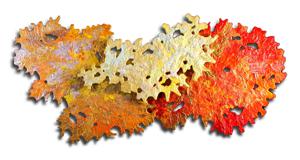 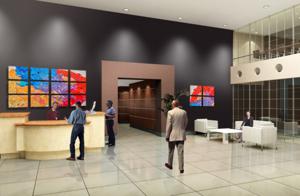 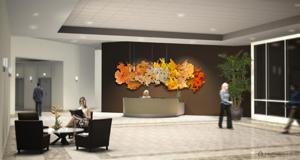 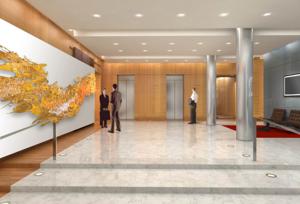 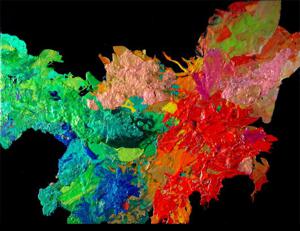 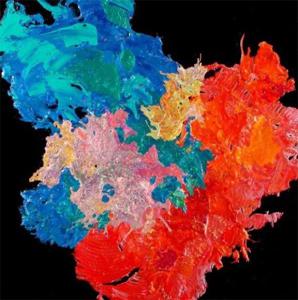 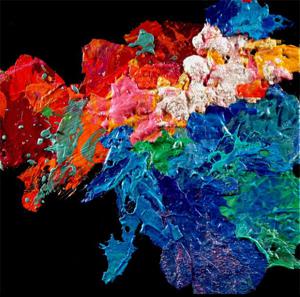 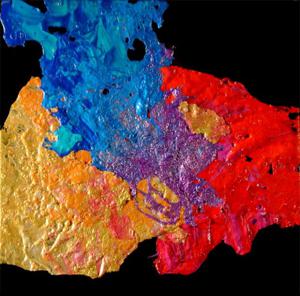 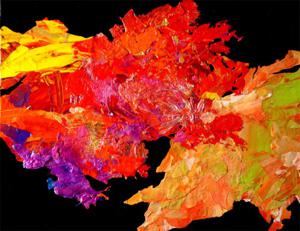 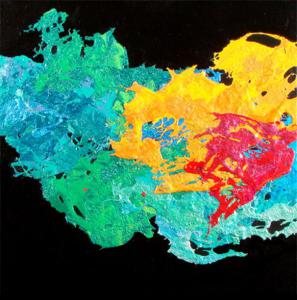 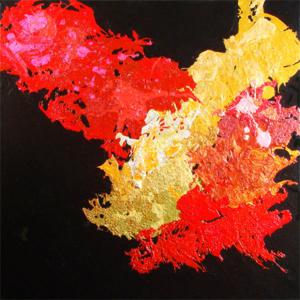