Born in Lima, Peru in 1942, Marquez Velazquez is one of the best-known and most prolific painters Peru has ever produced.

He studied painting at the Escuela Nacional de Bellas Artes along with several well-known artists.

He rejected the euphoria for "modern" painting and had to abandon his studies against his will. He also defied the traditional promotional system: not participating in National and public exhibitions he was specially invited to and strictly selling his paintings out of his atelier.

Despite his sense of rebellion, he is one of the best-loved artists because of his friendly character. Most of the artists interested in traditional painting have studied from him and have participated in exhibitions from his atelier. In several cases he has opted not to charge the student for his classes if the student could not afford it.

The Marquez are well known in Peru because of their long tradition as painters and very friendly approach on such personal career. Practically every artist interested in traditional painting have been in their atelier on time or another. Formal training in Peru has been dominated by "modern" painting in the last 25 years. Therefore, few or no courses are offered. His works are owned by several distinguished collectors from Peru, throughout South America and around the world. 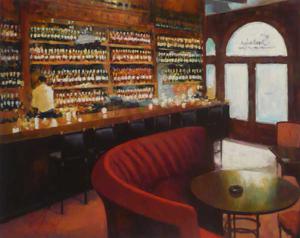 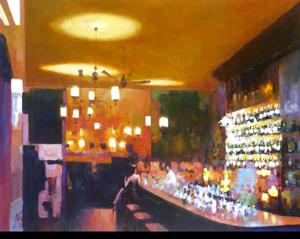 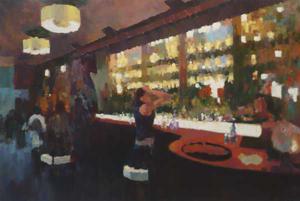 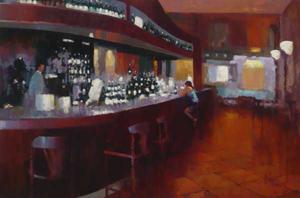