“I have been working with steel since I was 14 years old. It didn’t occur to me that what I did was a form of art. In my early 30’s I began to realize that what painters do with oil, potters so with clay and jewelers with gold and silver, I would do with steel; I was an artist. What a revelation!”

“Over the years I’ve evolved my own style and message. When I saw what other artists were saying with their art, I made a conscious decision to concentrate on the positive things in life. I grew up during the war and learned that life is very precarious. My sculpture is a constant choice to celebrate life. There’s a certain happiness in having made that choice. Collectors sense this. I want to bring as much happiness into as many homes as possible. I believe we are all given a purpose in life and I’ve found mine.”

All of Richards sculptures are hand-forged. Richard is known for his rounded, semi-abstract, human forms which express relationship. Richard’s sculptures have received national and international acclaim and are included in thousands of public and private collections around the world. His work can be found in the many galleries in Canada, the United States and Europe that carry Kramer sculptures.

“I am a sculptor. I hear and hand forge metal until it gives form to expressions of human energy as it engages and relates. When heated, metal is extremely forgiving, that’s why I choose it as a medium. Through it, I explore the forces that draw us together and that separate us from ourselves and each other. Having experienced both great tragedy and joy in my own life, I want my art to sustain relevant and meaningful encounters.”

Boris Kramer was born in Hamilton, Ontario in 1969. Through his father, he learned blacksmithing techniques by osmosis; at home, art and metal were part of daily life. In 1995, when he completed a degree in Fine Arts at McMaster University, he committed his artistic future to metal and joined his father at the forge. As his influences, he cites movements as diverse as rayism and impressionism and states that, for him the forging process is the seeking of form in a balance that supports its own meaning. Although he shares, with his father, a fascination with human relationships, Boris has clearly developed his own distinct vision and his own unique style.

Boris has shown his artwork in galleries in Canada and the United States. His sculptures have a home in numerous corporate and private collections and can be found in the many galleries around the world that carry Kramer sculptures. 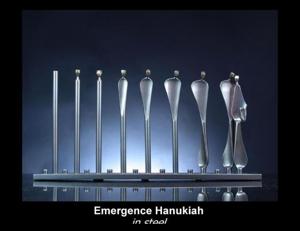 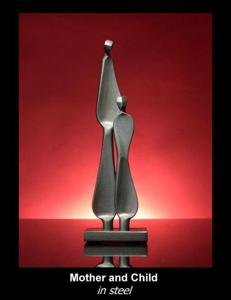 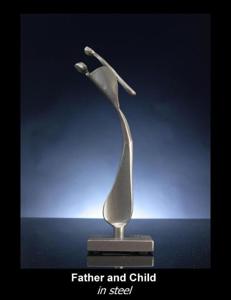 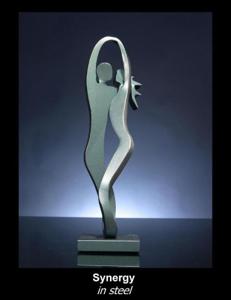 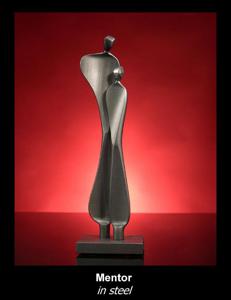 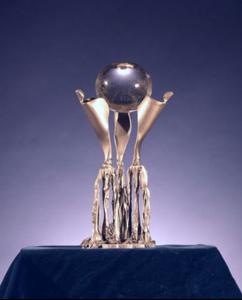 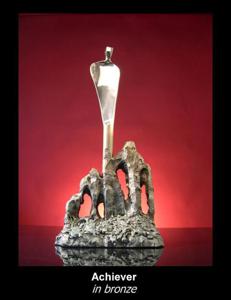 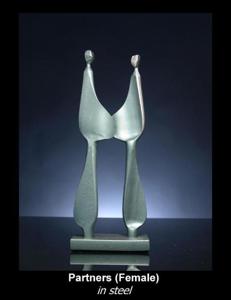 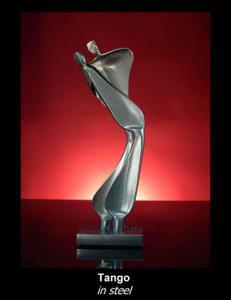 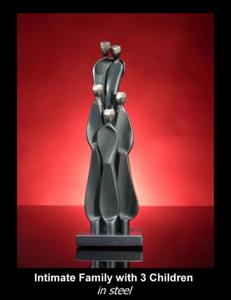 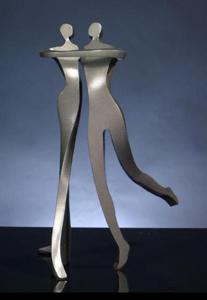 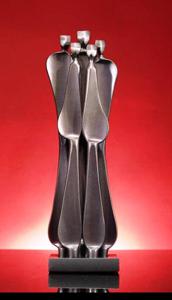 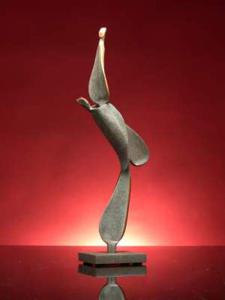 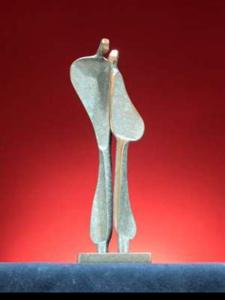 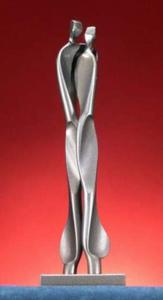 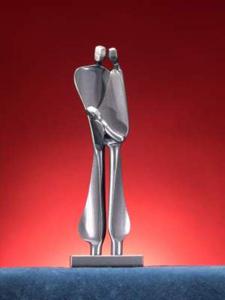 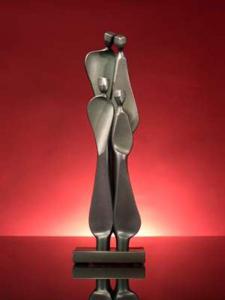 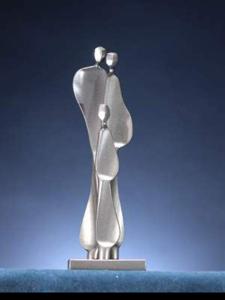 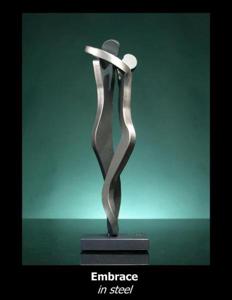