Vladimir Horik was born in 1939 in Edmonton, Alberta, into a family of Ukrainian origin. He spent most of his childhood on a farm in Alberta after which he moved with his family to Yoho National Park in British Columbia. In 1957, he enrolled in the Canadian Army. As paratrooper and expert in communications, he had the opportunity to live in several Canadian provinces.

In the early 60’s, he chose to settle in the province of Quebec where he married Renee Tremblay, then a history professor; and had two children. After nine years spent serving his country, he reoriented his life and decided to undertake formal art studies.

Before receiving his diploma from the Ecole des Beaux-arts de Quebec and a teaching certificate in Arts from University Laval, he explored Europe and North Africa for one year, in search of new horizons. He traveled widely the mountainous roads of his childhood in Western Canada and those of the province of Quebec his adoptive land. After staying briefly with his family in Banff National Park in Alberta, an enchanting place which he had chosen as a source for his inspiration, he left that superb area after realizing his true inspiration lie in the mountains of Charlevoix and the warmth of its people. He therefore finally settled in the heart of the picturesque region, some one hundred and twenty kilometers from Quebec City.

Today, on his tree farm in Charlevoix, he is firmly rooted in the place he has meticulously fashioned to find peace and to draw the inspiration which he uses with the discipline of an ex-soldier. The resulting paintings earned him the name “the alchemist of colours” with major exhibitions in Europe, Vladimir is moving towards a very promising international career. 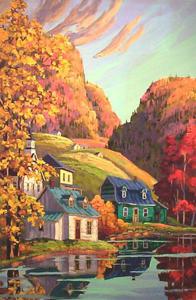 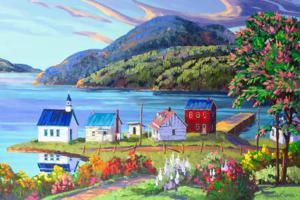 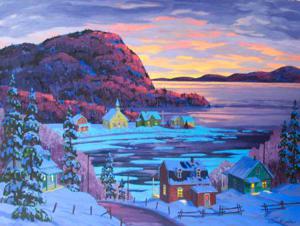 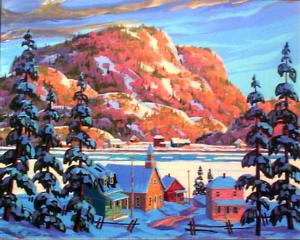 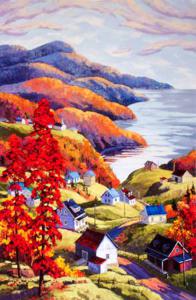 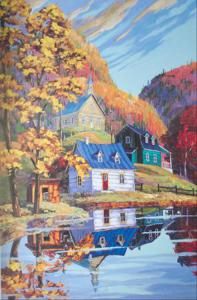 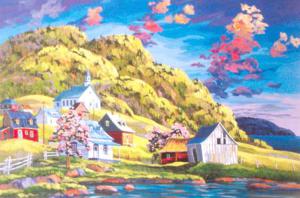 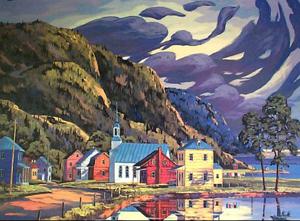 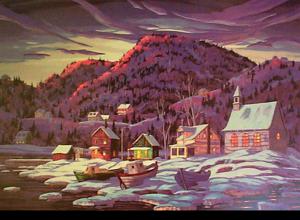 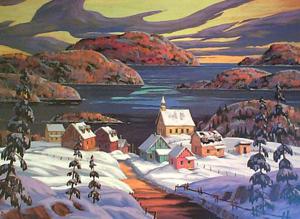 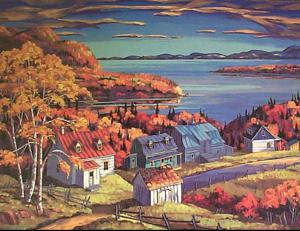 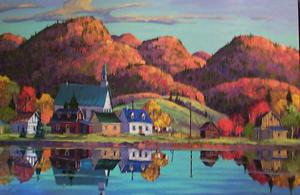 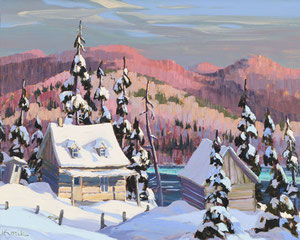