Born in Peru, in 1952, Bacci is one of a group of extraordinary landscape painters that emerged during the last part of the last decade. Peru has been traditionally a country of figure painters since the Cuzco School painting in the XVII century. But a movement, probably commanded by Bamse Antunez de Mayolo, commenced in the 1970's. This group began painting their local surroundings so successfully that generated a demand that allowed them to travel and generalized the subject. Bacci came to Lima to study painting in the famous School of Arts of Lima in 1969. Despite strong opposition, he graduated with the highest honors from the school. He was well known for his defense of the traditional landscape that made him consider dropping the school several times. Despite such difficult times, Bacci became in demand and prospered to become one of the best known in the genre. 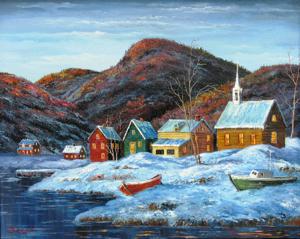 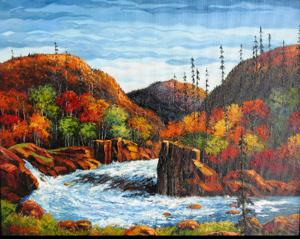 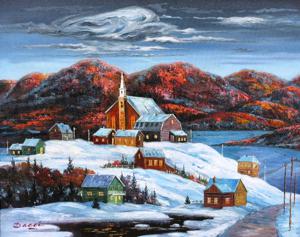 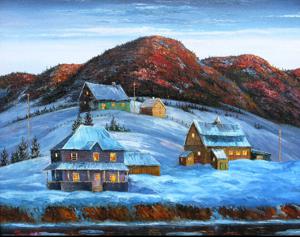 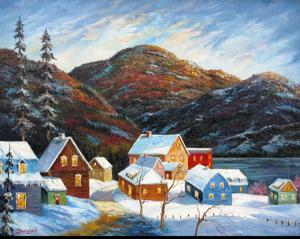